How to Invest in Bitcoin

OK, we’ve all seen it.  Every day on LinkedIn some wise guy is showing off about the profit he has made on his Bitcoin investment. Or there’s a picture of another golden Rolls Royce that you can only buy with Bitcoin … which was apparently the price of a pizza, back in the day. Even the Reuters newsfeed mixes it in, amongst other ‘news’ like an assassination attempt on the Prime Minister. 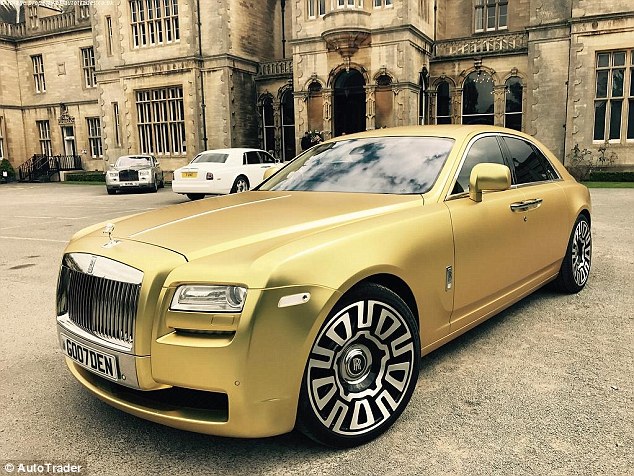 So, What’s It All About?

Back in 2008/2009, a Japanese (or Russian) dude called ‘Satoshi Nakamoto’ (a real life Keyser Söze) developed a new type of currency, one held purely in digital format. It never really took off, until after years of political uncertainty, and boosted by online ecommerce stores looking to break the mould over competitors and offer ‘something different’, suddenly this little thing caught the attention of tech bloggers and began appearing next to PayPal in shopping carts and on newsfeeds.

No one had any (and you’d be gutted if you had, and bought that $5 pizza back in the day), but popularity started to rise when the (fluctuating) price rose sharply against standard currencies.