Is UX a waste of time? 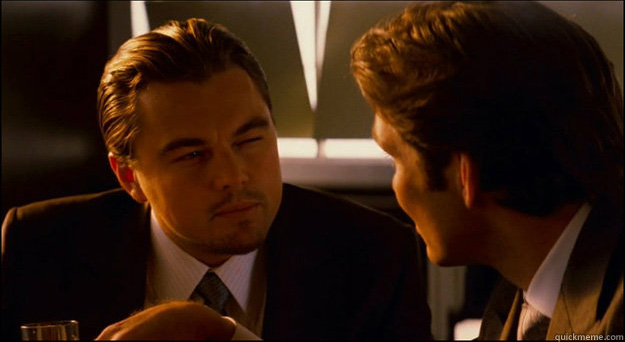 OK. Spoiler alert. This is not going to go down well with everybody.

I’ve worked in ‘UX’ (yes, careful use of speech marks) for many years, since people jumped onto this new acronym and suddenly if you knew what it meant, you were part of “the club”.

And for a discipline where so few experts have a HCI degree, work-based qualification or even any form of training (from a ‘real life’ person), I’m waiting for the shift in abuse on LinkedIn spam from recruiter-bashing to UX-designer hate. 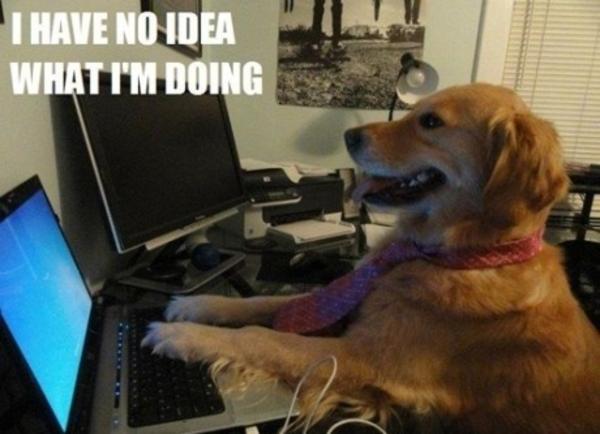 Maybe in a few years Mr. DiCaprio will add to his character reel alongside Jordan Belfort and Frank Abagnale Jnr of somebody who brings down Amazon by convincing Jeff Bezos to do away with Buy Now buttons. And brings back animated gifs. And midi tunes. Can’t beat a bit of “Sweet Home Alabama” on a Casio keyboard during checkout.

So, what is going wrong? Is it really all that bad? Is it all just a waste of time and we should develop the same old sites over and over? Buyers are buyers, right?

Three things need to change before the luck runs out, and the game is up for all of us. And we need to learn Java to be respectable again. And no one wants to do that.

Remember those “You’re in a hot air balloon, with Einstein, Isaac Newton, Da Vinci and Arnold Schwarzenegger. You need to throw one of them overboard”Debating Society posters from university?  I mean, who cares? Although personally I’d keep Arnie. And fight to the death anyone who argues against me. 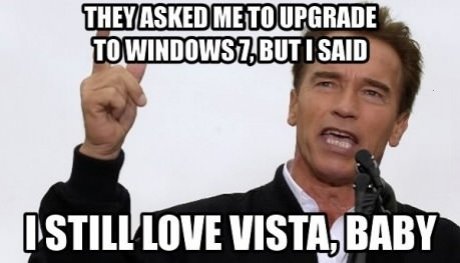 At these UX workshops people around the table need their voice to be heard, and every sentence begins with “I think that…” And this is for multi-million pound sites in the early stages of huge e-commerce redevelopment that will make or break the company.

Proper UX should be research driven, and quantifiable. Personal preference or prejudice has no place in UX.

And we don’t mean common sense research in the general sense, like the Gestalt principals such as ‘elements which are close together, go together’, but site-specific user-conversion theories (which is all they are, until proven) should be A/B tested. No guess work, no ‘well this worked on another project I was on’, and no pictures of cats, because you think cats are funny.

Pre-Development UX vs Post-Development UX Ah, but – most UX is pre-development. Gotcha. Post-development UX is an easier game. Grab a good Analytics Front End A/B developer to create at least two different versions of a feature, unleash it to the world, and then interpret the conversion results and back the winner. Champagne will flow, the bonus awaits.

However, in 99% of real world life – on a green project, with no current baseline, and no ‘live’ development, how can anything be A/B tested? Especially just from a dodgy lo-fi drawing, from an online site where your boss didn’t get round to buying the license yet?

Ask the buyer. Ask two. As Steve Krug (author of ‘Don’t Make Me Think’) said, invite people in for free pizza. Then sit them down (by force), give them a task and ask them to use a mock-up of the site. Don’t have one? Learn Axure and make one. Then watch what they do.

Can’t find a buyer? Ask your enemy. Don’t ask a friend. An enemy will tell it like it is and hurt your feelings.

And ignore the good stuff, the bits people like – you want to get users to the goal as quickly as possible, leave the animated fade out buttons to the FE devs to cheer them up and make them feel important.

But make a note of two things – 1) what happens when they go off on a tangent and get lost (or stumble on an error), and 2) the features people hate. You’ll always get the crazies, but if most of your unwilling testers detest that annoying chatbot, or they can’t seem to navigate away from a page selling high-end chunky bacon to the point where it makes them smash that poor little iPad in frustration … then the cost of a pizza has just saved your contract job – and your reputation. 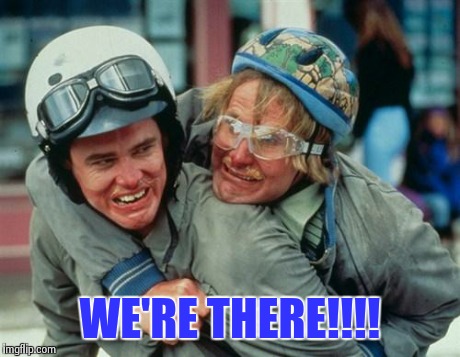 Wait – just one issue? Yep. You need to stick around for the other two.

– Jordan Taylor has been developing websites since he started using Dreamweaver way back when it was in version 3 (yes, that far back) and everyone loved tables. He has worked on UX and Front End projects for many global ecommerce projects including Gucci.com, Superdrug and Dr Martens. He is currently an UX Architect on a major SaaS development project, and the lead on an NDA-driven Front End only team of stealthy ninjas for high end “on shore” Hybris and Demandware projects, called Rapid Commerce.